Recharge For A Year 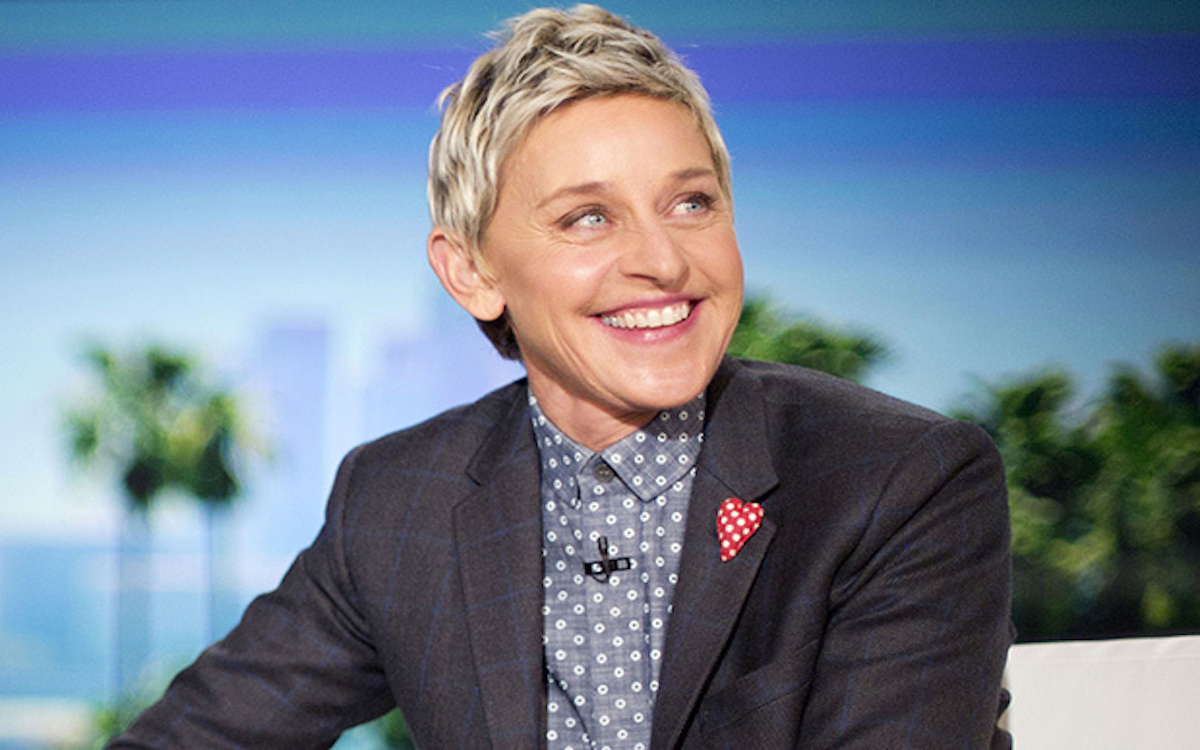 If you haven’t been hiding under a rock or ignoring the internet all together then you already know that meditation has become a bit of a buzzword in Hollywood… especially here lately. Whether you are a hardcore yogi or are still riding the fence of this whole “om” thing - it’s hard to argue with results. Over 1000 studies have shown the overwhelmingly positive effects of mediation and these 7 wildly successful celebrities are living proof that not only is meditation good for you… but it might actually be good for your career too.

This queen of pop and self-proclaimed queen of go-go-go finds that she can often spread herself too thin from the second that she wakes up. This is why the star wakes up each morning and instantly takes 20 minutes to practice transcendental meditation. While Katy credited this practice for keeping her sane she also praised it for her creative success saying, “It’s changed my life, it’s changed how I think about things. I meditate before I write a song, before I perform. I feel my brain open up and I feel my most sharp.”

“Do you feel lucky, punk?” Eastwood sure does. After 40 long years of practicing transcendental meditation, this classic icon has gone on to educate others about the power of meditation. While Clint quickly tells friends about what meditation did for him, he has been most vocal on recommending the practice to those who suffer from PTSD. Eastwood has always been a huge advocate of our servicemen and women who he believes might benefit the most from transcendental meditation.

Go ahead and add Jenny from the Block to the long list of celebrities who keep their balance by meditating daily. The star says that in 1999 it was extremely difficult to stay grounded. At the height of her celebrity, Jennifer was living out of hotels for an entire year and this is when she picked up the practice of meditation that she still uses today. “I was always afraid to be alone,” the star shared. “I had to learn how to be alone with myself.” Meditation helped Jennifer to do just that.

As much as Ellen dances we are surprised that she can stay still enough to meditate! All jokes aside, that joyful, easygoing spirit that we love so much was birthed from meditation. Before life was quite so open for the starlet, Ellen had a lot of trouble dealing with managing her career. In the 90s, coming out about sexuality was frightening. It was then that meditation became a practice that helped her to hear her own inner truth and shut out the noise of the world. We wonder if Ellen has ever heard of Z-wave meditation? Zapping negative energy and replacing it with healthy vibes, this is exactly the kind of meditation it sounds like the Finding Dory star might practice!

The recipe for success, if you were to ask Jessica Alba, comes in the form of 3 things… meditation, spin class and hot yoga. Before her children were born, Jessica was accustomed to shaping up for roles. However, once her children were born, Jessica had to rethink what healthy meant to her. While her routine has changed a lot over the years, she now credits yoga, meditation and time with friends for her figure, her personal health and her success.

This king of laughter knows the stress of trying to keep everyone laughing. After all, someone once said that “the clowns are the saddest.” Making the whole world laugh… that’s a lot of pressure, right?! During the busiest time of his life Jerry was filming shows, selling out theaters and appearing on talk shows. He had very little time to rest. So, to unwind and find balance, Jerry began meditating to find inner peace. Seinfeld even mentioned that some of his best material was born from meditating.

This world renowned chef may be best known for great dishes and Crocs but when he goes home he unwinds just like the people on the rest of this list. Working in kitchens is a high-stress job… especially at the caliber of Mario’s work. So the next time you watch Food Network and see Mario twirl around like a tornado in the kitchen without batting an eye… remember how he keeps the balance when he isn’t on camera or behind a wok.

Meditation has the power to change us but it also has the power to change things. Whether you are wanting to work on your emotional health or just looking to find yourself, meditation can help you to take a moment to breathe… and maybe even breathe into a more positive future. Hey, the lasting careers of hundreds of thousands of stars suggests that meditation just might be the secret to lasting success and lasting peace too.